The Akta Universiti dan Kolej Universiti or Universities and University Colleges Act (commonly known as AUKU 1971) was introduced in 1971 to restrict student movement and participation in politics. The Act has become a point of controversy until now.

While there were several instances of conflict against the authorities, student activism can be conducted in an orderly manner. For example, in the run run-up to the 1969 General Election, Universiti Malaya Students Union (UMSU) participated actively in the electoral process through legal means. Students went on a nationwide rally giving speeches – after securing police permits – in significant towns and distributing the Students’ Manifesto. The manifesto underlined personal liberty and release of political prisoners, freedom of expression, equitable development, equal access to educational opportunities, and student empowerment, amongst other points (Weiss 2011, 145-6).

Student activism should not be viewed solely as a challenge to institutional authority. In its simplest definition, student activism refers to an action that is done to champion a cause or pursue justice. The actions may include door-to-door canvassing, podcasts, public meetings, rallies, and fasting.

The Akta Universiti dan Kolej Universiti 1971, often referred to as AUKU, is an act first passed in Parliament that was legislated by the Malaysian government and first approved by the Agong in April 1971. According to the Ministry of Higher Education, the purpose of AUKU is to “provide for the establishment, maintenance and administration of Universities and University Colleges for other matters connected with it.”i Subsequently, it has been amended six times since, with most notable changes in 1975, 1996, 2012 and 2018.

The Birth of AUKU

The events of May 13th not only changed the social, political, and economic fabric of Malaysia, but also left a deep impression in the development of higher education. This as well as student-led organisations involvement in rural Malaysia such as during the Teluk Gong struggle in 1967, made up the socio-political backdrop in which AUKU was first introduced. A national state of emergency was declared by Prime Minister Tunku Abdul Rahman subsequent to May 13th and parliament was suspended. Universities were put under the jurisdiction of the Emergency (Essential Powers) Ordinance No. 74, which ultimately became the basis of AUKU. The Minister of Education at the time, Hussein Onn, explained that AUKU was initially meant as a legal instrument for the establishment of universities in Malaysia, and to officiate the relationship between the State and universities.

The Evolution of AUKU

After the Baling Protest in 1974, amendments were made to AUKU the following year. If AUKU marked the beginning of State intervention in universities, the 1975 amendment gave the State full control over universities. Amendments include the extension of Sections 15 and 16 to allow the expulsion and suspension of individual students, student representatives were selected through secret ballots, and most significantly, gave unprecedented powers to the Vice Chancellor. The Minister-appointed Vice Chancellor was tasked to appoint Deans, Deputy Deans and Heads of Institutes of Schools, replacing democratic elections among academics. The Minister assumed a powerful position with the ability to unilaterally determine the important leadership appointments of a university.

Aside from a minor amendment to AUKU in 1983, the next major milestone in the development of AUKU occurred in 1996. The 1996 Amendment brought a prominent restructuring of Malaysian universities, especially in terms of corporatizing their governance. Most significantly, the University Council became the Board of Directors: sixteen representatives were reduced to eight, and all representatives on the board were appointed by the Minister. The downsizing of the University Senate essentially reflected a more corporate practice of having a lean governing body. Additionally, it effectively gagged the academic voices in universities. The number of professors were reduced in the highest body in a university and even then, these small representations had to be appointed by the Vice Chancellor.

The 2009 and 2012 Amendments took place following the underpinning discourse that universities needed a greater level of autonomy and accountability to compete with the other institutions globally. After the National Higher Education Strategic Plan 2007-2020 (PSPTN) was released, it clearly emphasized autonomy as necessary to attract and retain talent, advance research and develop competitive graduates. Some amendments include the abolishment of criminal penalties in AUKU, the decriminalization of student discipline, and the authority to control students shifted from the Minister to the university.

Most recently, the 2018 Amendment removed subsection (c) of Section 15 (2) of AUKU, which had previously banned students from taking part in political party activities within the grounds of universities and colleges. While politics was previously prohibited on campus grounds, this amendment effectively ended this practice of separating campus life and politics.

How should we view AUKU?

AUKU remains a highly contentious issue to this day. While it was originally formulated to provide a centralised framework for expansion of higher education in Malaysia, its restrictions on university autonomy and students’ freedom of expression, according to critics, has caused students to be less participative in political activism relative to other countries.

Following calls for higher education reform, promises were made in recent years to further amend or abolish AUKU and other related laws to revive university autonomy and student rights. However, with subsequent political changes in government, this has affected the reform process of AUKU as a consequence.

One of this research project’s objective is to understand the mood and perspective of current student activists through a combination of quantitative and qualitative methods: these include an online survey, several focus group discussions with student activists from various groups, and interviews with prominent student activists from 1960s to present day. The effect of AUKU and students’ perception towards it are among the topics of interest in the survey. Our survey analysis, as well as discussions and interview held with student activists, have given our research project a clearer insight into the evolution and repercussions of AUKU towards students in the past and presently. By understanding students’ mindset and attitude, this study aims to propose effective policy recommendations that will empower student rights and the higher education system.

Read more about our research analysis and policy recommendations here. 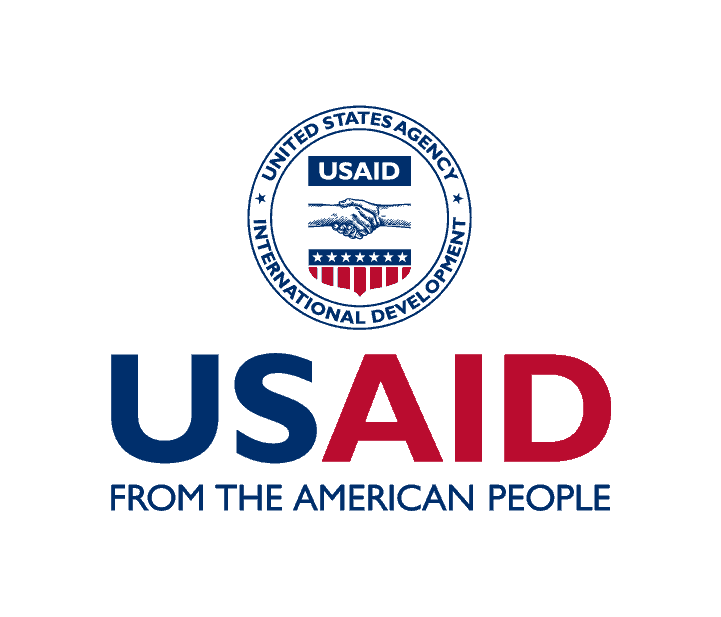 Views expressed in this project do not necessarily reflect the position of MARI, USAID, and US Embassy KL